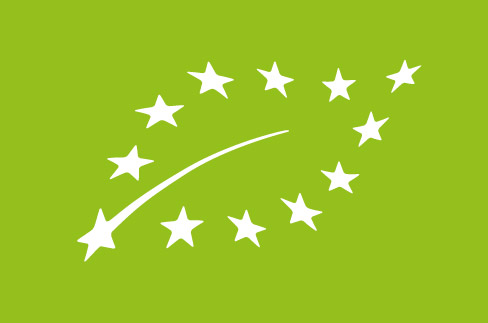 Europe normalizes the use of bags that are given to consumers in shops. Therefore, the European Parliament and the Council of the European Union have enacted Directive (EU) 2015/720 of 29 April 2015, which amends Directive 94/62/EC as regards the reduction of the consumption of light plastic bags.

In order to promote a sustained reduction in the average consumption level of lightweight plastic bags, Member States may take measures such as pricing, the use of taxes and fees or restrictions on placing in the market.

COMPULSORILY THEY WILL INCLUDE AT LEAST ONE OF THE FOLLOWING

Spain, ahead of the amendment of the Directive and following the path of other neighbouring European countries had already released in July 2011 a timetable for eliminating single use nonbiodegradable plastic bags with the approval of the Law on Waste and Contaminated Land. 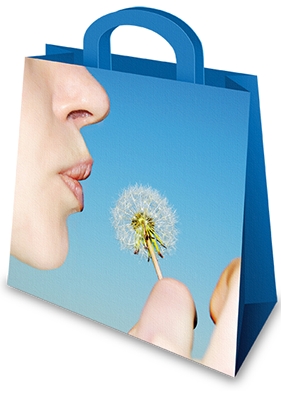